In our years of services, we realised that one thing that helps people who are suffering from head or brain injuries and their families is to know someone can relate. We’ve read dozens of books written by people who suffered life-threatening head injuries. Some are written by parents and friends of someone who did.

Falling Away from You: One Family’s Journey Through Traumatic Brain Injury

“Falling Away from You” is one of the top reads when it comes to dealing with brain injury with the entire family. In 2012, sportsman Taylor Bingaman, a 21yearsold suffered a serious brain injury after falling from a flight of stairs.

The doctors said his chances of pulling through were very slim. They added, that if he did, he will not be the same person as he was before. Miraculously, Taylor pulled through. His mother, Nicole, wrote about their heartbreaking and inspiring experience of dealing with the tragedy as a family.

Nicole wrote about everything from money to how she saw her son feeling the beating pain in his head. In the book, she wrote, “The force of the brutal blows met my strong, six feet tall, brave, beautiful and sweet son with undeniable power.”

Their story from utter pain to a better tomorrow took the hearts of the world. Taylor is now living a happy life with his family. The book remains a constant reminder of how a life changes so drastically in seconds.

Not What I Expected: My Life with a Brain Injury (I didn’t know I had)

Sara Lewis is a speech-language pathologist, an author, a blogger and a brain injury survivor. On April 28, 1977, Sara suffered a motor vehicle crash. She spent five weeks in the hospital and was then discharged.

When she left the hospital, she was tormented by the life-threatening experience she had to endure. She thought it was fear she was suffering from, but it was a brain injury. Sara, unfortunately, discovered that painful truth after 27 years in 2004. She had a breakdown that resulted in her finding out about her TBI or traumatic brain injury. 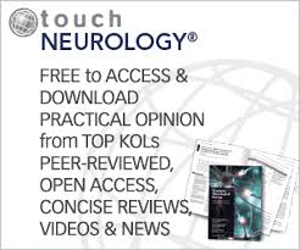 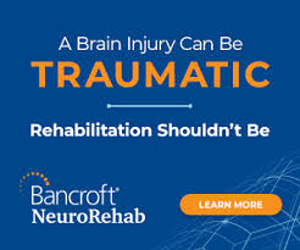 Head Injury Society of New Zealand is a medical leader in helping people suffering from life-threatening injuries get the support and information they need.